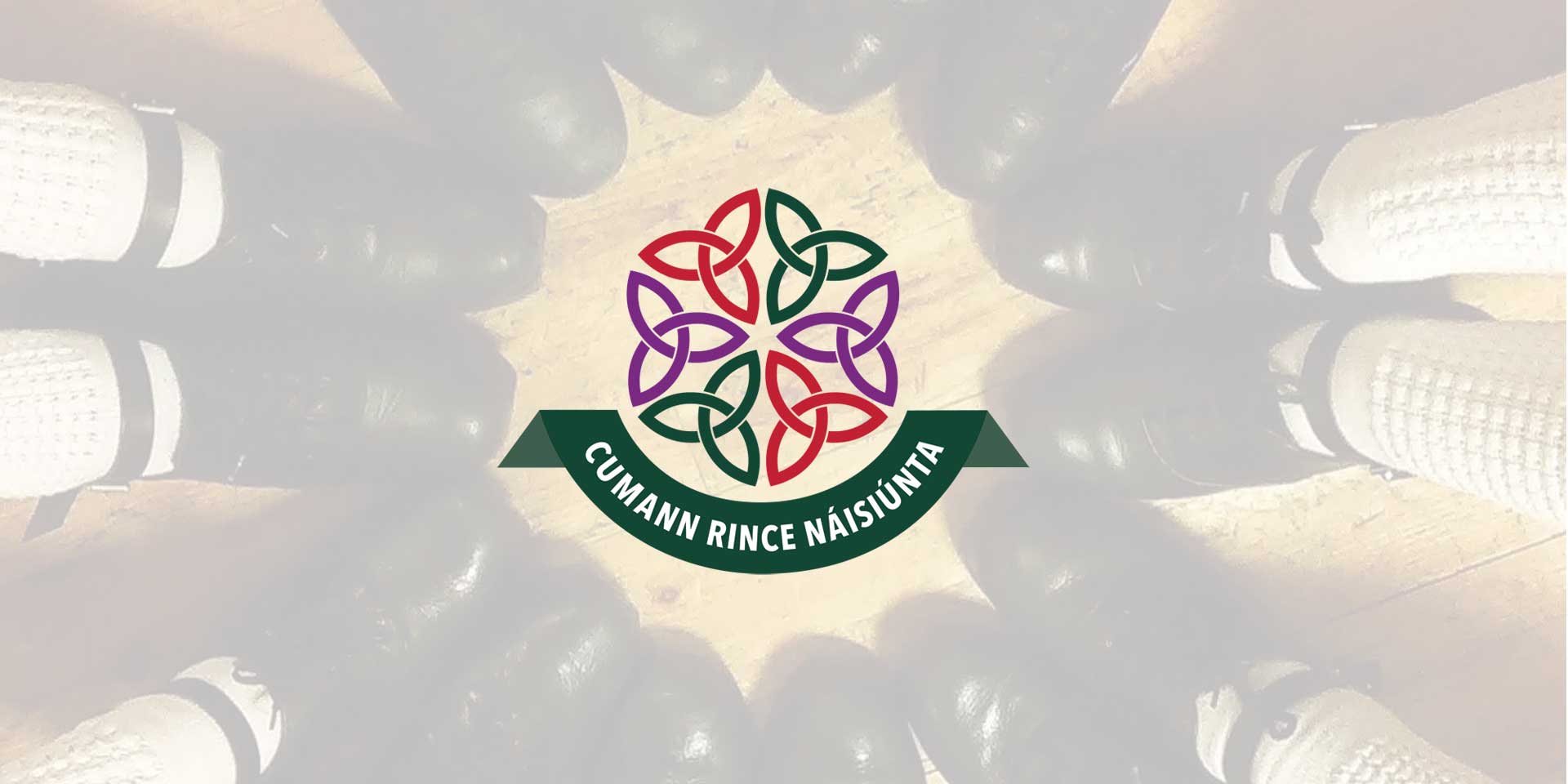 Learn to dance or teach the first three grades of solos and set dances. You can purchase DVD here: panelsecretary@crn.ie 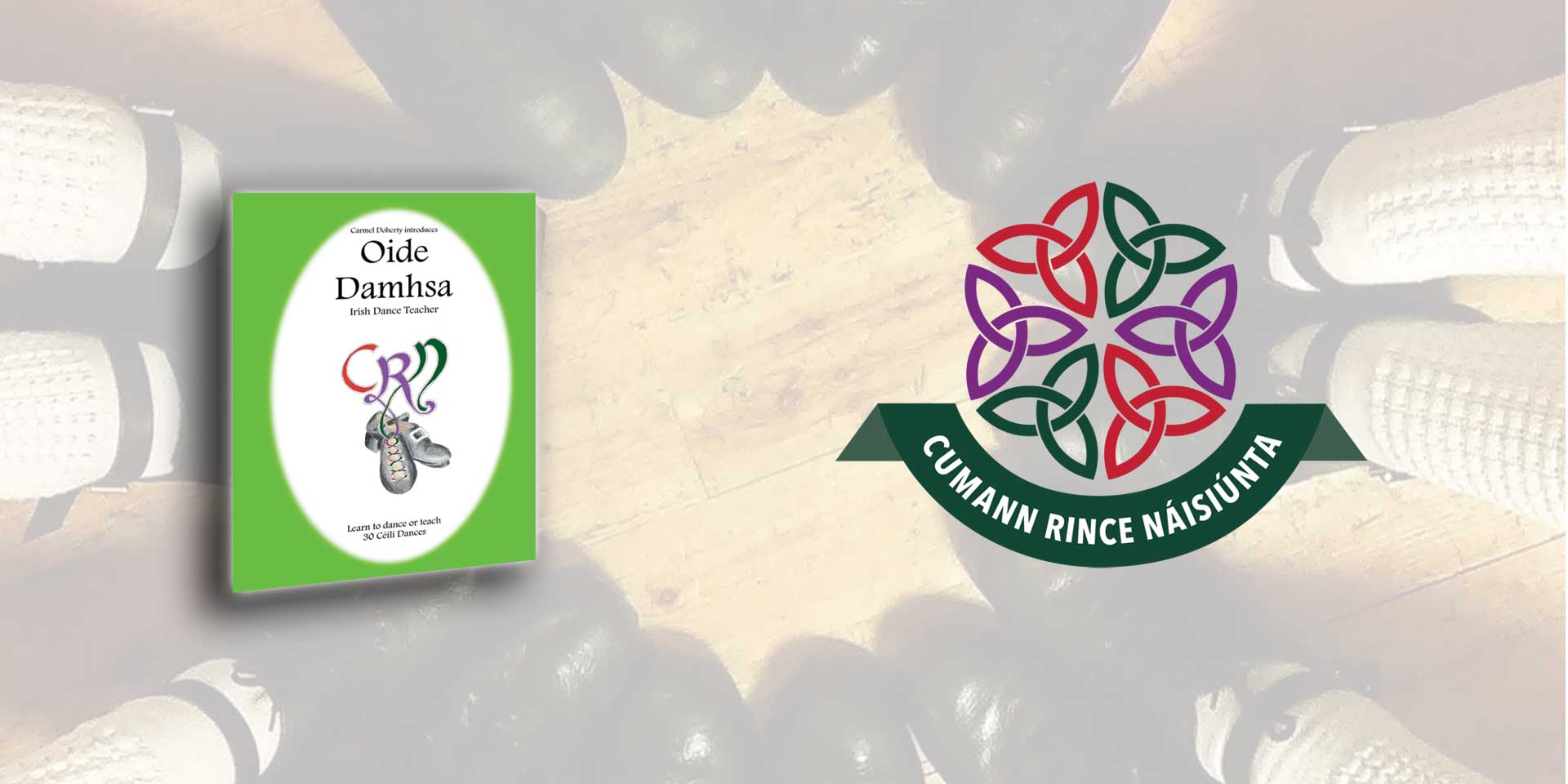 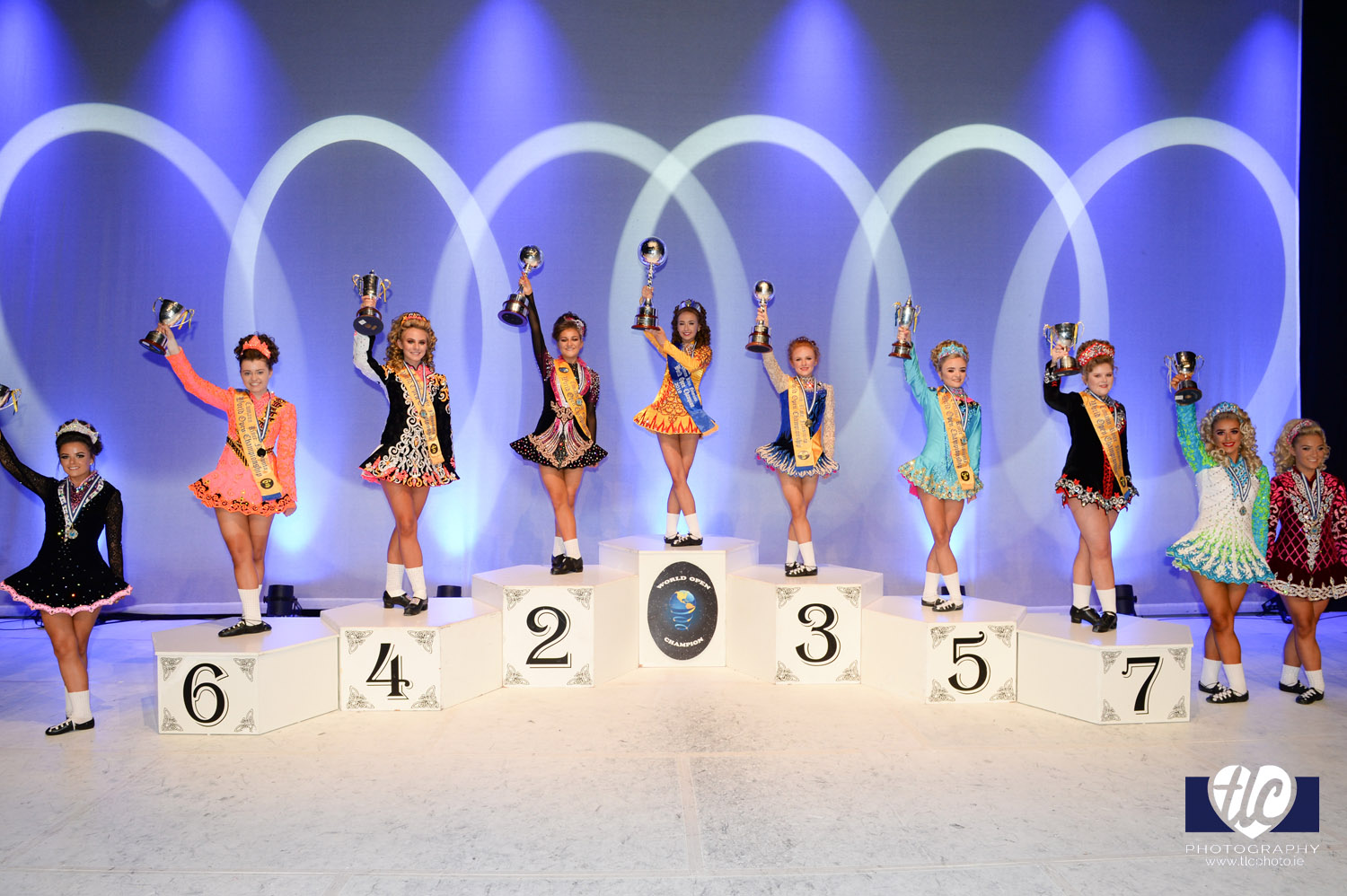 Click here for some photos from our World Open Championships 2019 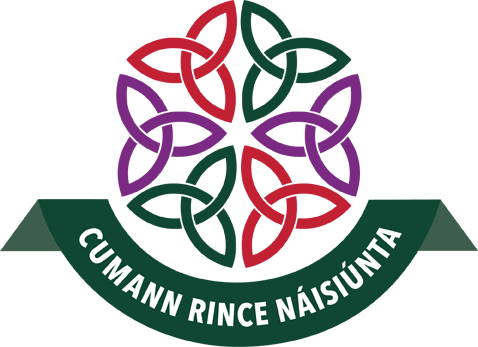 Cumann Rince Náisiúnta, CRN, was founded in 1982 and celebrates its 40th anniversary this year. Since its formation, CRN has grown in strength and numbers and currently has a membership base in Ireland, the UK, across mainland Europe, USA, Canada and Australia.

As an organisation, CRN has a strong Code of Ethics and encourages fairness of competition for all dancers, teachers and members. CRN promotes an open platform for competition allowing dancers from all over the World to compete in a safe, fair, and friendly environment.

CRN is governed by an Executive Committee who are elected by the general membership to uphold our Constitution and General Rules of competition. We take great pride that our organisation is open to new ideas, gives a voice to the young teachers and is always willing to listen to new ways of moving forward, whilst preserving the traditions of Irish dancing, music and culture.

CRN will always deal with issues that may arise in a thorough and transparent manner and the organisation follows a clear set of guidelines to manage all scenarios.

CRN has received no complaint around competition fixing or adjudicator corruption. 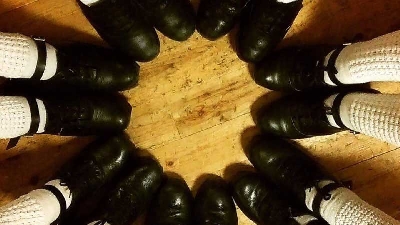 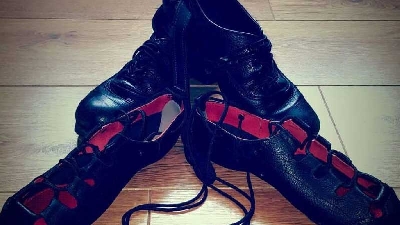 Find a CRN registered school in your area? 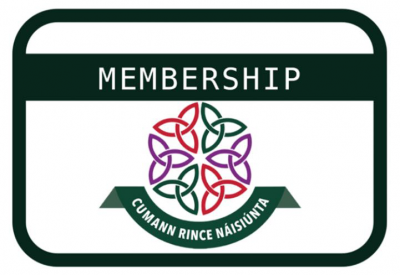 Interested in joining a progressive Irish Dance Organisation? We offer membership options for teachers in training and fully qualified teachers.